It’s also not helped by the biggest shadow that looms over the season: namely, the outsize public discourse it has already generated (notably, by those who hadn’t actually seen it). There have been forceful rebuttals of the show’s presentation of events by a handful of those depicted within it, including former prime ministers John Major and Tony Blair, as well as an outcry from British royalists (and the typically royal-friendly British tabloid media) over its airing so soon after the queen’s death. Much of the clamor has also targeted the show’s perceived disrespect to the living members of the royal family, specifically with the recreation of Diana’s Panorama interview and scenes depicting her with William and Harry as children. (Reports that Charles is unhappy with the show feel particularly amusing given the casting of Dominic West to play him this season; if anything, he should probably be flattered.)It’s clear upon watching the episodes, though, that many of these concerns have been blown way out of proportion. West presents Charles with a few more nuanced shades than his predecessors, while Morgan’s script emphasizes his relative progressivism within the family and his establishment of The Prince’s Trust (the youth charity that is, in all fairness, one of the modern royals’ most impressive achievements, even if it does mean we have to watch a cringe-inducing scene of him breakdancing with a group of kids in south London), generally painting him in a far more sympathetic light. Meanwhile, where Emma Corrin’s Diana—neglected, wracked with self-doubt, suffering through postpartum depression and an eating disorder—felt wholly sympathetic, here, Elizabeth Debicki presents a steelier, stranger Diana. In an astonishing performance that serves as one of the highlights of the season, Debicki not only inhabits the princess’s look and mannerisms with uncanny precision, but also presents her as a more complex figure. Here, she is a woman whose decade of pressure and scrutiny from both the Firm and the British tabloids has made her, understandably, myopic, deeply paranoid, and frankly, a little manipulative. In the War of the Waleses, this season makes it more than clear there were no winners. 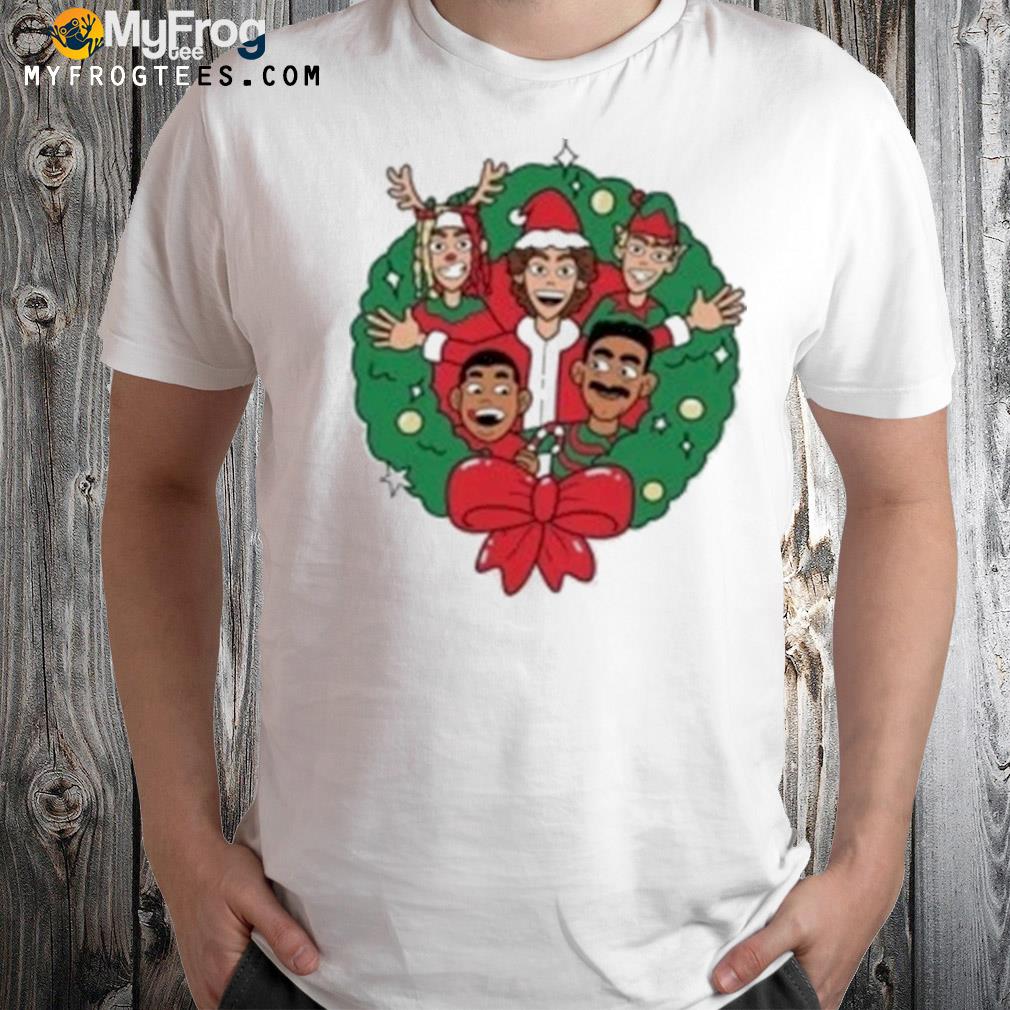 It’s really the Charles and Diana of it all that has left The Crown with a fundamental problem, one which the starkly divided reviews of the current season possibly attest to: The show must now, essentially, serve the two very different audiences that represent Britain’s generational divide over the relevance of the monarchy. The early seasons set further in the past could more easily retain the show’s tenuously held prestige-TV veneer, whether thanks to its glossy, lavishly produced period trappings or the simple fact that the first few seasons tended to be a lot more sympathetic to the royal family. With Season 4, and the beginning of the Charles and Diana saga, the show attracted a new and younger audience. (Myself included—I only went back to watch the original seasons after wondering how Emma Corrin would play Diana, finding myself thoroughly gripped, and bingeing all 10 episodes over the course of a single weekend.) 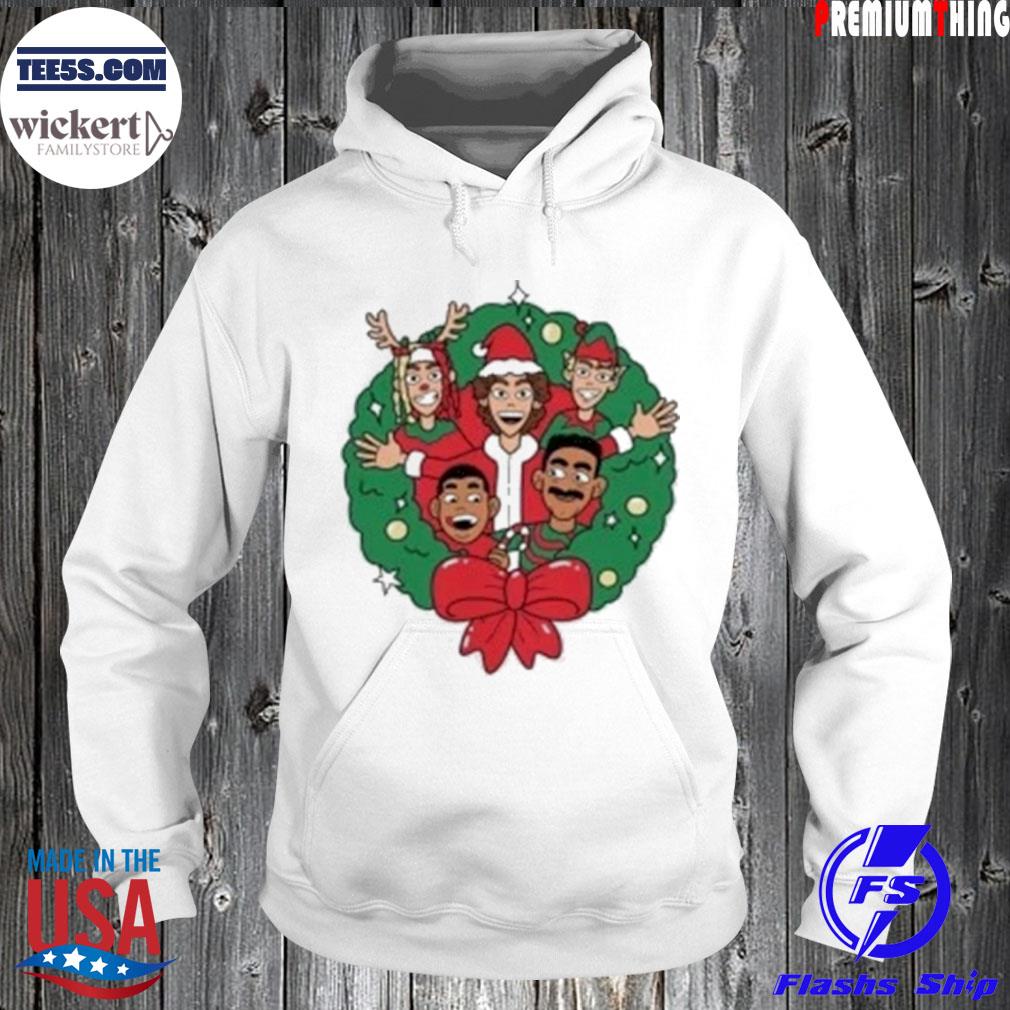 However, the season’s pacing and sense of cohesion isn’t always helped by Morgan’s penchant for taking us on historical diversions, seemingly to offer some kind of parallel with the present-day goings-on. An episode that explores the link between the Romanovs and the Windsors, centered around Boris Yeltsin’s visit to the U.K.—but featuring flashbacks to the murder of the tsar and tsarina in early Soviet Russia—is, well, a little boring. On the other hand, one of the season’s most effective tangents is an episode dedicated to the rise of Mohamed Al Fayed—including his stranger-than-fiction purchase of the Villa Windsor in Paris, the former home of the Duke of Windsor and Wallis Simpson, as well as his hiring of the late duke’s Barbadian butler—exploring how this obsession with earning the favor of the British royals would end in tragedy.