Not quite yet, but Netflix did release a teaser for the series during its fan event, Tudum, on September 24. The clip appears to show Diana (Elizabeth Debicki) getting ready for her controversial Panorama interview with the now-disgraced Martin Bashir in 1995, which is believed to take up a full episode in the series. Charles (Dominic West), meanwhile, is seen bracing himself for his own sit-down with Jonathan Dimbleby in 1994, during which he famously confessed to adultery. Watch it in full here. 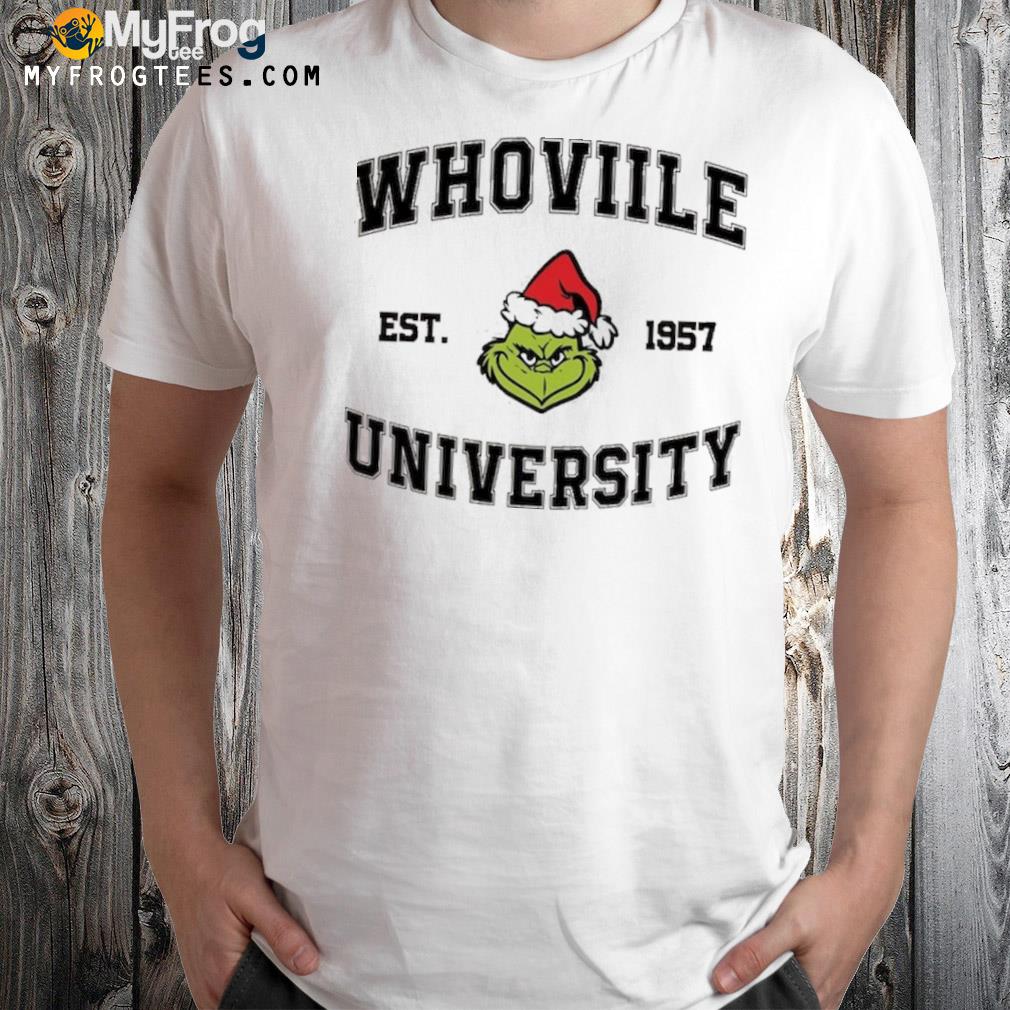 Imelda Staunton—best known for playing Dolores Umbridge in the Harry Potter series as well as her Oscar-nominated role in Vera Drake—will succeed Olivia Colman for Season 5. “I have loved watching The Crown from the very start,” Staunton said in a statement when her role was announced. “As an actor it was a joy to see how both Claire Foy and Olivia Colman brought something special and unique to [series creator] Peter Morgan’s scripts. I am genuinely honoured to be joining such an exceptional creative team and to be taking The Crown to its conclusion.”

Elizabeth Debicki—who has had starring roles in Baz Luhrmann’s The Great Gatsby, Steve McQueen’s Widows and Christopher Nolan’s *Tenet—*will take over the role of Diana, Princess of Wales from Emma Corrin in Season 5 of The Crown. “Princess Diana’s spirit, her words and her actions live in the hearts of so many. It is my true privilege and honour to be joining this masterful series, which has had me absolutely hooked from episode one,” the 31-year-old Australian actress said of the news in a post on The Crown’s Twitter page. Meanwhile, Dominic West will step into the role of Prince Charles, taking over from Josh O’Connor. On August 17, Netflix released a first look of the two in character, and the stills are truly uncanny.

Home: Click here to visit Tee5s Clothing Store
This product belong to duc-truong and you can see more user info: